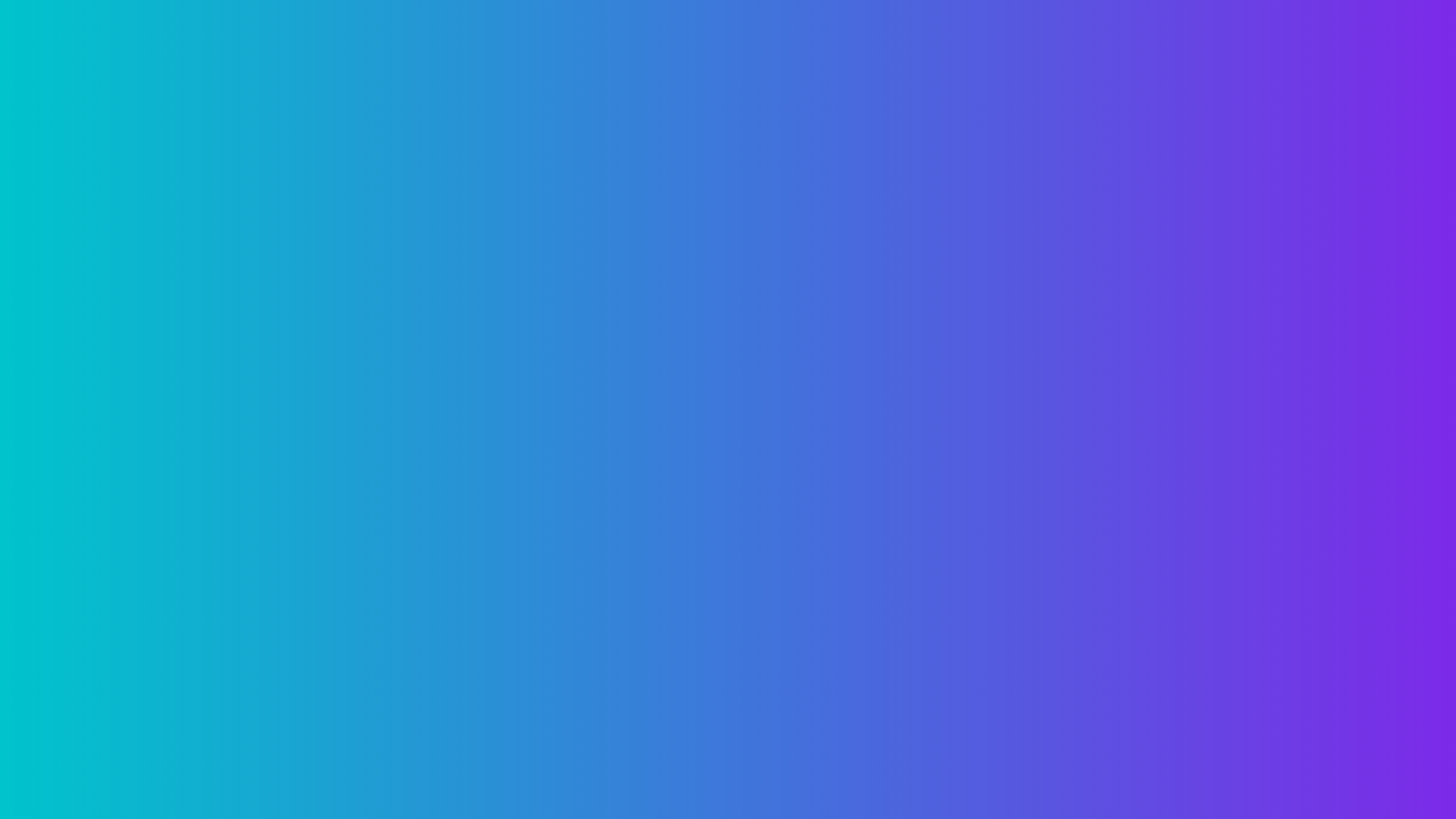 Noah Wong is a hardworking and passionate grade eleven student at the Meadowridge School in Maple Ridge, BC. He serves as student council co-president and leads the Global Citizenship Club which raises money and awareness for Covenant House Vancouver, an organization that supports homeless youth in Vancouver. He has a passion for international relations, frequently staffs for local MUN Conferences, and has represented Canada on the world stage multiple times. This past May, Noah was one of one hundred youth from across Canada who gathered in the nation’s capital for the National Youth Ambassadors Caucus to develop solutions to national issues such as climate change and gender inequality. For his leadership and achievements in the community, Wong was also chosen last summer to become a Junior Trades Ambassador in Singapore and Malaysia, where he advocated for Canadian education, agriculture, and fin-tech. 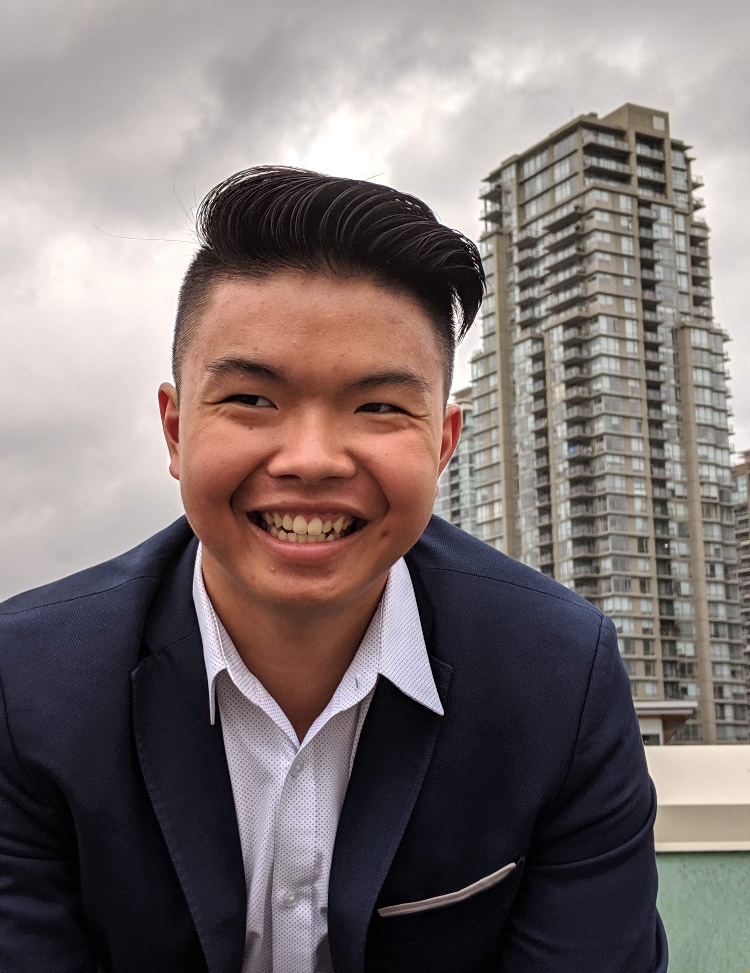 Tony Sun is a grade 12 senior at Gleneagle Secondary School. His deep sense of commitment to the environment, which includes the pollinators, motivated him to become a part of the initiative. Sun has an outgoing personality, a quirky sense of humour, and a love for math. Outside of school, Tony is a long-time member of the 754 Phoenix Air Cadet Squadron, in which he serves as the Flying Operations NCO with the rank of Warrant Officer 2nd Class. In his spare time, he can be found quietly reading, running on the airfield, helping out at church, or frantically finishing homework. Tony is looking forward to another great year of planting and sharing and encourages you to join him in The Pollinator Project to inspire change and make a difference!

Yuwen Zhang is a confident and well-spoken senior attending Gleneagle Secondary School this year. She is an alumna of the TALONS gifted program and a member of Con-X Leadership. As a community oriented citizen, Zhang is an avid volunteer at the Eagle Ridge Hospital and helps her peers make industry connections as one of the founding members of the “Net + Work” initiative. A talented debater, Zhang has lead her school to a championship title at the LME Regional Championships and was one of four english-speaking delegates chosen to represent the Province of British Columbia at the National Debate Seminar in Borden, Manitoba. She also has a passion for all things business; earlier this year, Zhang worked as one of BC’s youngest tax professionals ever and attended the SHAD program at the University of Saskatchewan. 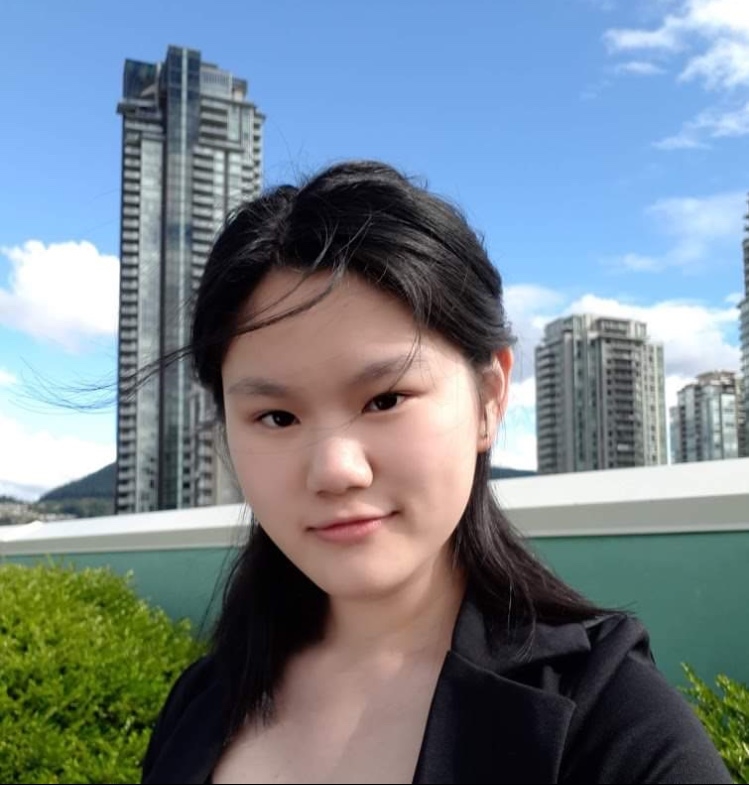 Patrick Zhou is a tenacious student-athlete who helped found The Pollinator Project back in 2016. He loves to learn about the world around him and is particularly enthusiastic about STEM subjects. Zhou lead his school to BC’s Provincial Badminton Championships last school year and plays volleyball as a hobby. Zhou is currently pursuing a degree in computer sciences at Simon Fraser University and is looking forwards to another great year with The Pollinator Project. 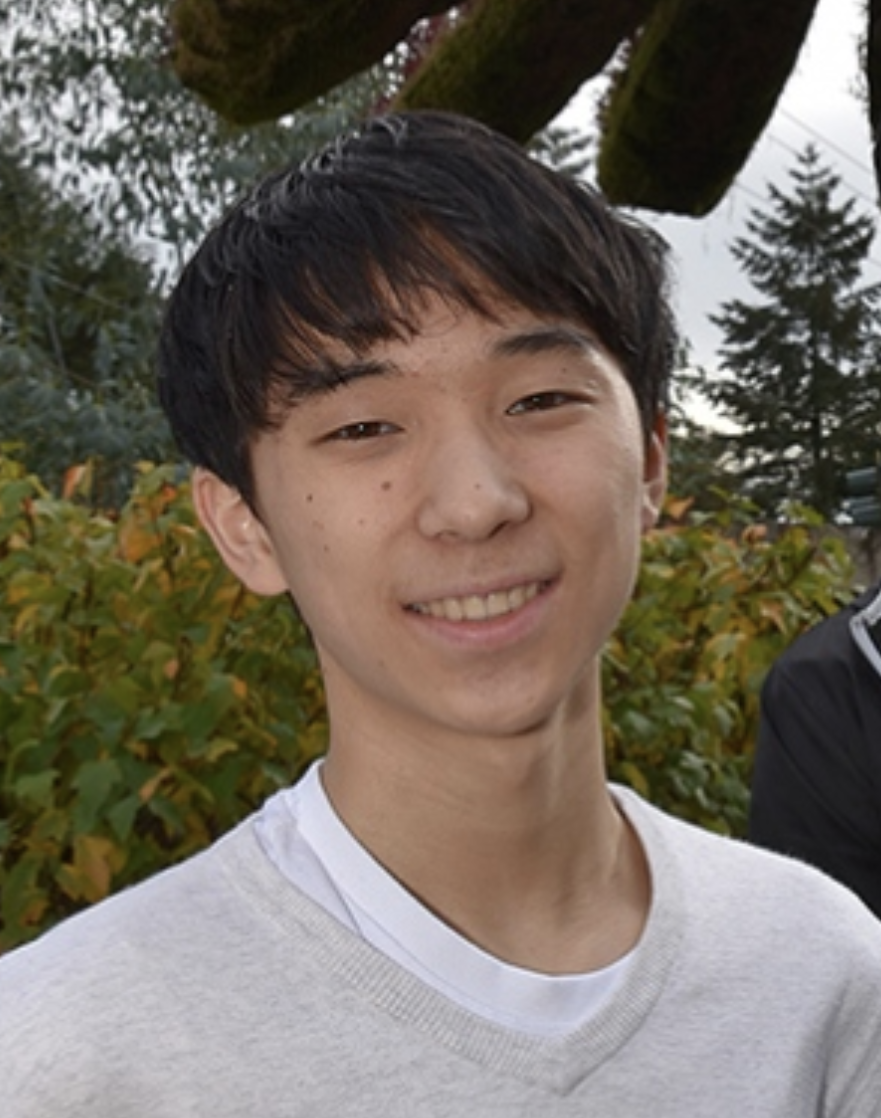 Jason Liao is a proud Vancouverite with a perpetual itch to change the world. He co-founded The Pollinator Project with his childhood friends in 2016 and has a tremendous passion for environmentalism and entrepreneurship. He has a black belt in both Karate and Tae-Kwon Do, a passion for learning new languages, and a horrible fear of heights. He’s often mocked for his spiky hair, sporadic taste in music, and pet bird. In terms of hobbies, Liao is the captain of his school’s senior boy’s volleyball team and loves nothing more than to shred down Cypress Mountain on a pair of skis. 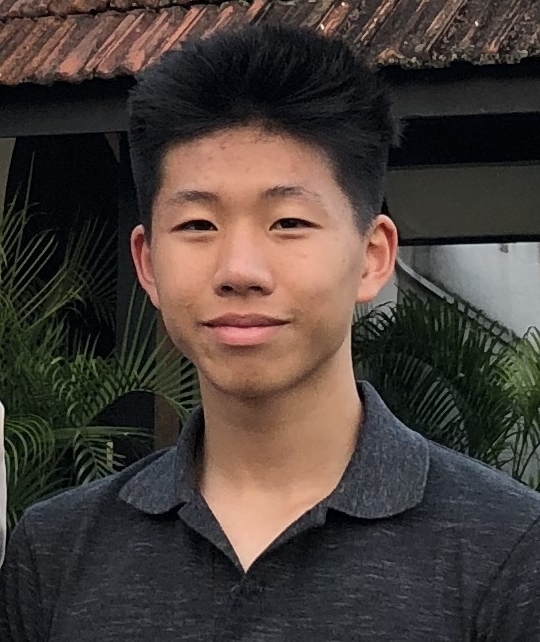 Just a few kids trying to save the bees.