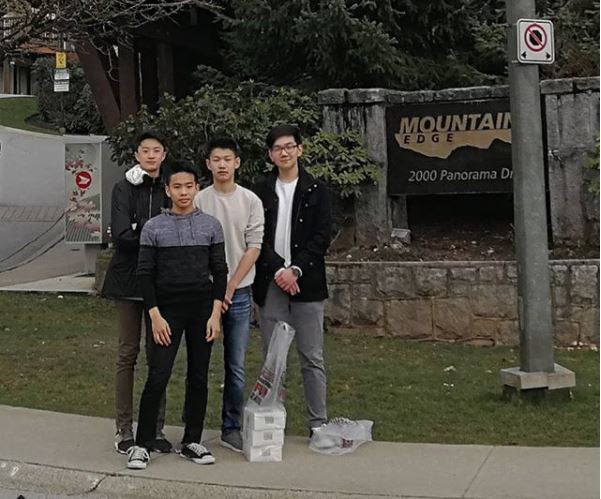 As an ambitious and environmentally active teen, Brandon Miao jumped at the opportunity to form his own branch of the Pollinator Project – In which they would host weekly meetings and fundraisers to support the organization in their many endeavours. “There are many individuals who support this movement, so I’m sure there will be at least a few people who would be willing to get involved,” Brandon Miao told us optimistically. Sure enough, there was. By the end of the first week, Miao had gathered a sizable team of 23! They have since hosted one fundraiser in the city of Port Moody, and remain heavily involved in the planning process of our up-coming school garden programs.

Just a few kids trying to save the bees.